“Creativity will become one of the top three skills workers will need. With the avalanche of new products, new technologies and new ways of working, workers are going  to have to become more creative in order to benefit from these changes.” — Source: WORLD ECONOMIC FORUM 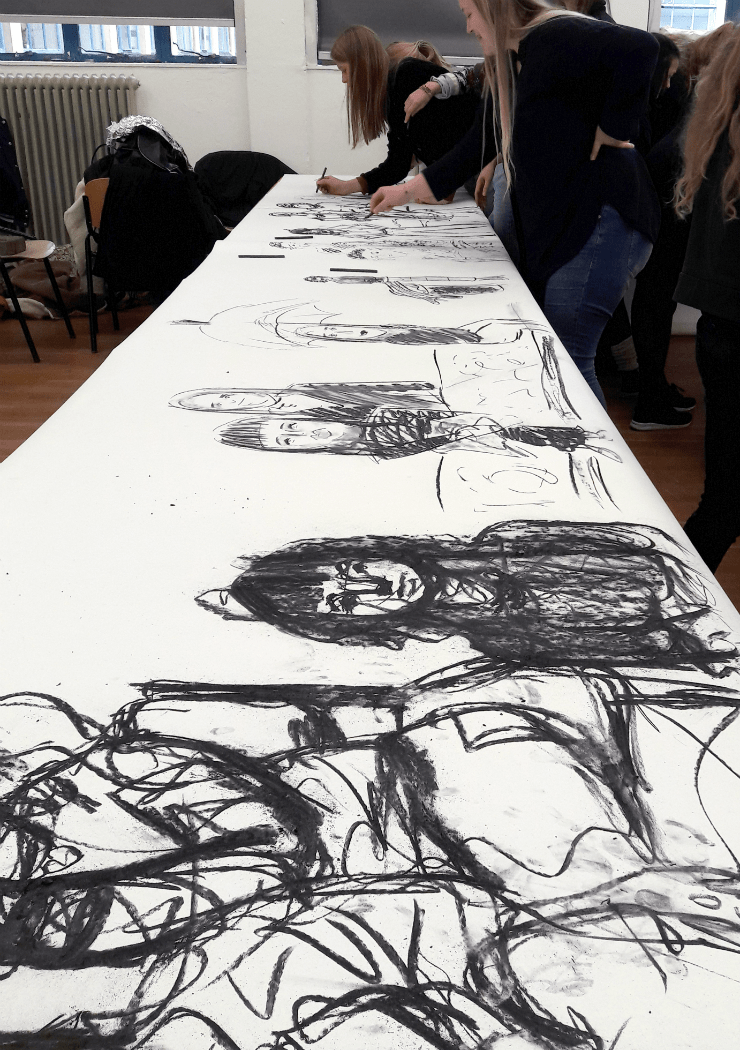 I didn’t know I was an explorer until other people described me as one. For me, it’s the most natural thing in the world to live in different societies and in different cultures. Change has always deeply intrigued me.

I was born in Vilnius (Lithuania) as Lena Šafiraite. Growing up, I was active in sports and in groups focusing on handiwork and crafts.

When I arrived in Israel at the age of 17, new worlds opened up to me. I began exploring the field of graphic design, and after three years of evening classes, I continued my studies at the University of Haifa, where I gained a BA in philosophy and the visual arts.

I was keen to develop my understanding of visual communication, so in the late 1980s I moved to the Netherlands, where I studied at Den Bosch art academy. It was the right time and the right place. I learned to work with a new clarity of line and form, and this stylistic approach offered me a solid foundation for playful variations.

After the academy, I set up my own bureau in Amsterdam and started teaching at various art academies. 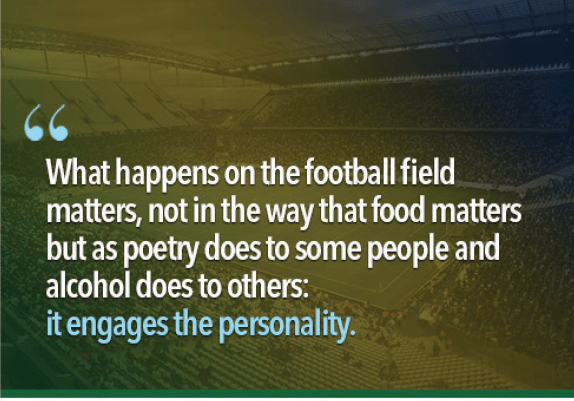 Throughout my period based in Amsterdam, I have travelled far and wide and drawn great inspiration from the places I have visited. In the year 2000, for example, I was fortunate enough to spend six months working and attending masterclasses in New York. I felt at home there right away. People there make no secret of their drive for success, and to me that means they’re being true to themselves.

If you keep going far enough West you find yourself back in the East. In 2005, I spent three months in Chonqging, China, teaching at the city’s Modern Design Academy. Being successful in China means something quite different here than in New York. 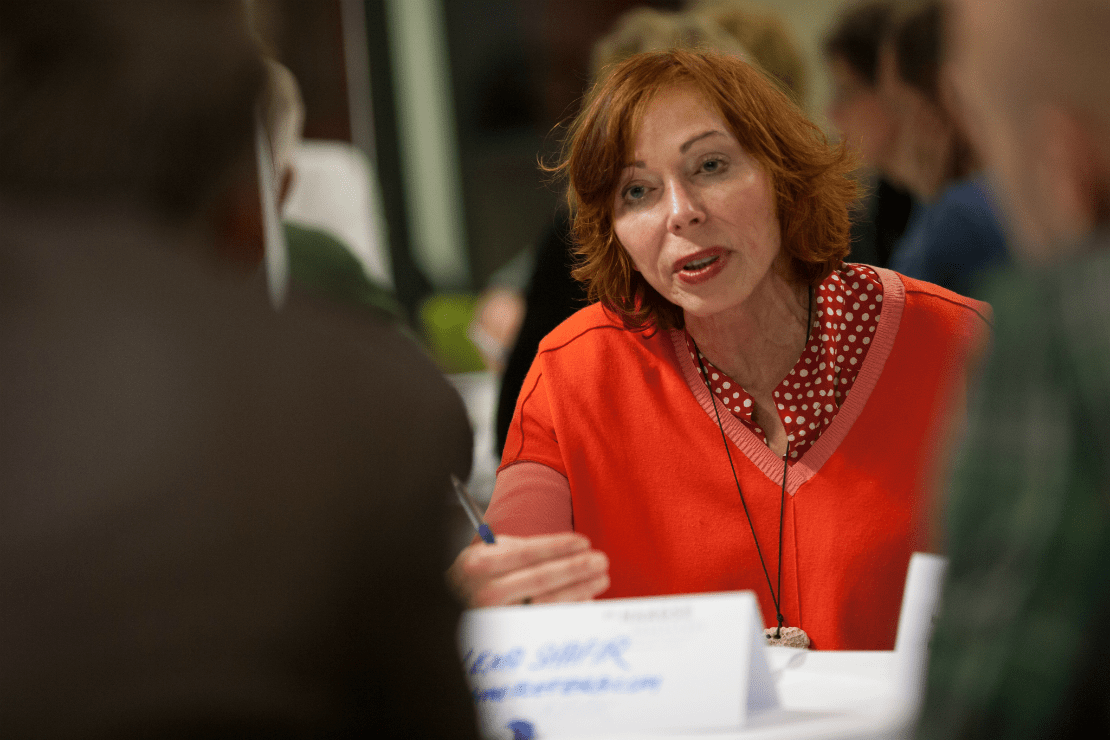 I’m inquisitive by nature and deeply interested in other people’s perspectives. After giving a presentation at a conference in Mumbai, India, I heard there was a great need for new impulses for design education in India.

This sparked my curiosity. So in autumn 2010 I embarked on a ‘tour’ of lots of design courses and schools in India. This led directly to my participation in the 2011 expert meeting on design education in Ahmedabad, held in collaboration with the DutchDFA (Design, Fashion, Architecture) incentive programme. 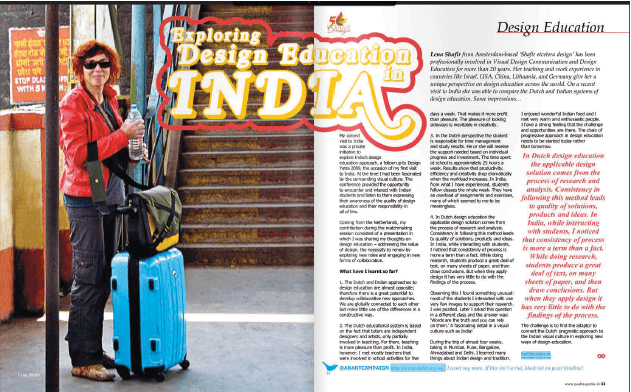 Change is big part of my life and my portfolio. It’s this embedded quality that enables me to use visual tools to initiate change in individuals and organisations.